This section provides insight of Indian governance and administration at the Central, state as well as local level. Information about the Constitution of India, Parliament and Legislature, Union administration, state, district and local administration is given.

For the Census of India 2011, the definition of urban area is as follows:

All places with a municipality, corporation, cantonment board or notified town area committee, etc.

All other places which satisfied the following criteria:

It is the topmost of urban local government and is for an urban area/centre with population above 3 lacs. As an institution it is more respectable and enjoys a greater measure of autonomy than other forms of local government. It is set up under a special statute passed by the respective state’s legislature. However, in an exception, in Delhi ( due to it being the National Capital Territory), the power to set up a Municipal Corporation lies with the Union Parliament.

Members of the Nagar Palika are elected representatives for a period of five years. The town is further divided into Wards ( subdivision or district of a municipality/town) according to its population and representatives are elected from each ward. Wards may be grouped together into ward councils. One or more representatives are elected to represent each ward.The members elect a President among themselves to preside over and conduct meetings of the Municipality. A Chief Officer along with other officers like an Engineer,Sanitary Inspector,Health officer and education officer who come from the State Public service and are appointed by the state government to control the executive and administrative affairs of the Municipality.

Nagar panchayats have a chairman with ward members. Membership consists of a minimum of ten elected ward members and three nominated members.And it consist of a Block Development Officer ( commonly known as Executive Officer) ,who is the chief of all administration.

In urban planning, a Notified area is any land area earmarked by legal provision for future development. The term is used in the Hindi belt region of North India.

The term also describes a village or settlement with a population between 10,000 and 20,000. A community of over 20,000 is considered a town under Indian law. Each notified area elects a notified area committee for its administration where all members as well as the chairman are nominated by the state government, which function like municipality. There have been various recommendations asking to stop such centralisation in the state govt. hands by setting up these areas when they should actually be under the PRIs. 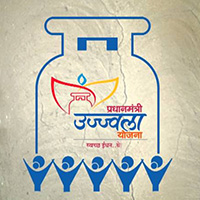 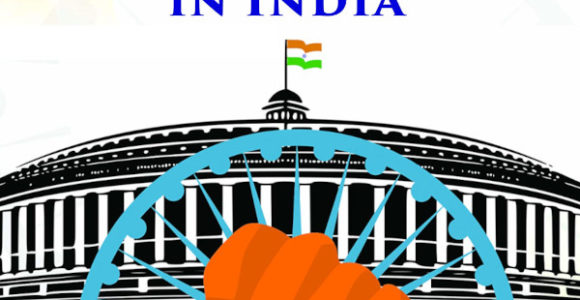