Founded in 1885 under the guidance of British civil servant Allan Octavian Hume, the Indian National Congress (INC), popularly known as the Congress, is the country’s oldest political party. Today it is one of the two major national political parties, other being the Bharatiya Janata Party (BJP), and operates on the ideology of Gandhian Socialism and Social Democracy. Its political position is centre-left in contrast to BJP which is the right-wing nationalist party.

Members of the Theosophical Society, namely Dadabhai Naoroji, Surendranath Banerjee, M.G. Ranade, Womesh Chandra Bonnerjee, Dinshaw Wacha, Monomohun Ghose and William Wedderburn, headed by A.O. Hume, established the Indian National Congress to obtain greater share of Indians in the British government. Liberal nationalism became the war-cry of the Congress, drawing to it more than 15 million members and triple the number of participants in the anti-imperialist struggle. Though it began as a political party, the INC was symbolic of the largest vehicle of the Indian National Movement in the pre-independence era, being the sole representative of the people of the country and representing social reform causes and human progress.

The Congress is credited with a number of historic demands and movements of the freedom struggle. With Mahatma Gandhi adorning the centre stage of Indian freedom struggle, a number of other members of the Congress joined the freedom struggle. Jawaharlal Nehru, Sardar Vallabhbhai Patel, Jayaprakash Narayan, Jivatram Kripalani, Maulana Abul Kalam Azad, Rajendra Prasad and others embraced the Gandhian policy of Satyagraha and his concept of non-violence. The Congress became increasingly popular among the masses, though with years, it began to identify itself with the big business houses of the Tatas and the Birlas. In the final years of the British rule, the Congress became synonymous with the leadership and spiritual guidance of Mahatma Gandhi.

With the independence of India in 1947 and the assassination of Mahatma Gandhi, Jawaharlal Nehru became the sole undisputed head of the INC in independent India. His daughter Indira Gandhi became his political successor. But she gradually became autocratic and dictatorial in her approach, as the Congress President as well as the PM of India, leading to factionalism within the Congress party. In the face of severe opposition, she proclaimed National Emergency in 1975. She lifted the emergency in 1977 when fresh elections were held. Indira Gandhi’s authoritarian rule led to the first electoral defeat of the Congress at the hands of the Janata Party in 1977.

The present President of the INC is Indira Gandhi’s daughter-in-law Sonia Gandhi, the wife of Rajiv Gandhi. Sonia Gandhi’s son Rahul Gandhi is the current Vice President of INC. The Nehru-Gandhi legacy has percolated to the party’s top leadership even today. The Congress has won General Elections a number of times in the country. The 2009 elections made the Congress form the United Progressive Alliance (UPA). Manmohan Singh was chosen again as the Prime Minister of India, and represents.

The Congress had to face a drubbing in the 2014 Indian General Elections, winning only 44 seats out of the 543 Lok Sabha seats. The BJP registered a landslide victory in the elections, accounting for 282 seats on its own. Thereafter, the Congress lost to BJP in every subsequent state elections in 2014.

The Election Symbol of the Congress party, as approved by the Election Commission of India, is the “right hand”, with its palm-side facing front. It is usually seen in the centre of an Indian flag, which forms its background. The fingers of the hand are pressed together. This election symbol is significant as it was selected by the Indira Gandhi-led Congress. The symbol of the original Congress, founded in 1885 was different – it had a symbol of ‘two bullocks with plough’. The present hand symbol was first used by Indira Gandhi as she split from the old faction and created the New Congress. The hand is symbolic of strength, energy and unity. The Congress is the largest democratic party in the country with the largest number of members and party worker. The Congress, according to its symbol, works in unity with the members and the masses, thereby forming a strong party. The working of the Congress, which follows various ranks within its organisational structure, is also representative of the energy and efforts needed to function as a party.
The Pradesh Congress Committee (PCC) is the smallest functional unit of the Congress, present at the state-level in every state or Pradesh. Together, the delegates of the PCCs form the All India Congress Committee (AICC). This structured working of the party lends unity, show of strength and effort to rule across India.

The Congress Working Committee is the highest decision-making body of the INC. The leaders of the INC, who are also their representatives and national executives, are:

As the oldest-surviving national political party, the INC has had a number of achievements in the political scenario of the country. Some of these are listed below:

The anti-incumbency wave delivered shocking blows to the Congress in the Delhi Assembly Election of 2013. The party could hold on to just eight of the 70 assembly seats. After a year of President’s Rule in the National Capital, the Congress is trying to put up a credible fight against the BJP and the AAP in February, 2015 Assembly polls in Delhi. It is led by Ajay Maken, the chairperson of the Congress Campaign Committee.

The Indian National Congress released its manifesto for the 2015 Delhi Assembly election on January 24, 2015. The party made promises of reduced power tariffs, cheap water and Cyber Cafes with free Wi-Fi. The motto of the party’s manifesto read “Congress Lao Aur Rs. 1.5 pe bijlee pao.” The Congress promised extended Metro network and concessional passes to students. The promises made by the party also include free sewer connections, hike in pensions and a rise in the salary of ‘anganwadi’ workers. The Congress manifesto also states that the party will regularise 895 unauthorised colonies, if voted to power. 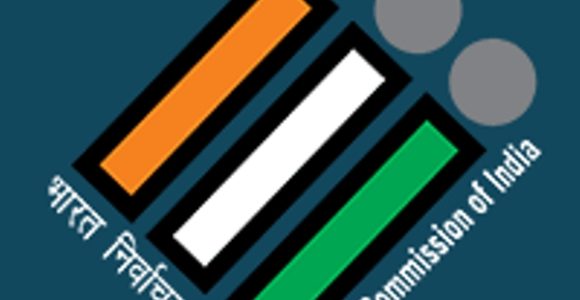 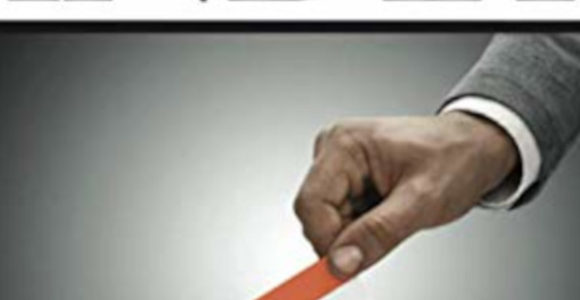 Owing to rich cultural diversity, India’s political fabric has seen the emergence of many strong state parties. These cater to […]