Linux is an open-source Unix-like operating system based on the Linux kernel, an operating system kernel first released on September 17, 1991, by Linus Torvalds. Linux is typically packaged as a Linux distribution.

Below you’ll find links that lead directly to the download page of 25 popular Linux distributions. 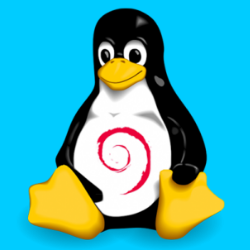