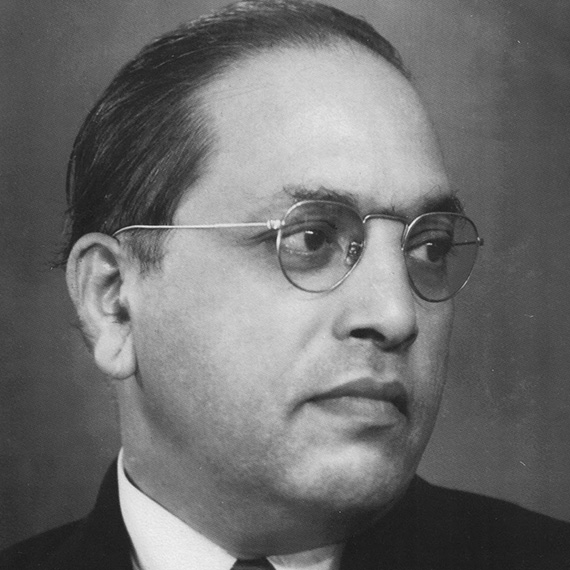 B. R. Ambedkar was an eminent leader, social reformer, scholar and jurist. Go through this biography to learn in details about his life, career, works and timeline.

B.R. Ambedkar was a leading activist and social reformer who gave his life working for the upliftment of the Dalits and the socially backward class of India. A messiah for the downtrodden, he continuously fought for eradication of caste discrimination that had fragmented the Indian society and made it cripple. Born in a socially backward family, Ambedkar was the victim of caste discrimination, inequality and prejudice. However, fighting all odds, he attained higher education thus becoming the first ever untouchable to attain the same. No sooner after completing his studies, he launched himself politically fighting for the rights of the depressed class and inequality practiced in the society. He was a crusader of social equality and justice. Academically trained as a jurist, he went on to become the first Law Minister of Free India and the framer or chief architect of the Constitution of India. In his later years, he acted as a revivalist of Buddhism in India, by converting himself to the religion to free himself from the perils of caste differences and unfairness practiced by the Hindus.

Top 10 Facts You Did Not Know About B.R. Ambedkar