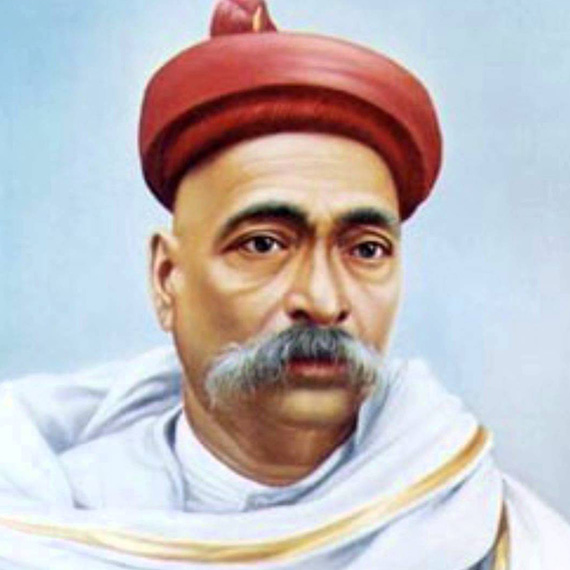 Bal Gangadhar Tilak was a great Indian freedom fighter, national leader and social reformer who advocated Swaraj or Self Rule. Browse through this biography for detailed information about his childhood, works and timeline.

While Gandhi fondly administered the title of ‘Maker of Modern India’ on Tilak, the British labelled him as the ‘Father of Indian Unrest’. The people of India remember him as ‘Lokmanya’ or ‘widely accepted by the people as the leader’. A teacher and journalist by profession, Tilak initiated his political life as a Maratha propagandist but soon developed into a prominent nationalist. He was the first ever leader to advocate the need for ‘Swaraj’ or ‘Self Rule’. His strong political opinions and revolutionary ideas raised an alarm in the Indian consciousness and made people realize the need for free India, where every religion and race would be treated equally. In his long career as a social reformer and freedom fighter, his slogan ‘Swaraj is my birth right and I shall have it’ inspired millions of Indians. He is best remembered for his defiance of the British rule and fostering the idea of extremist nationalism.