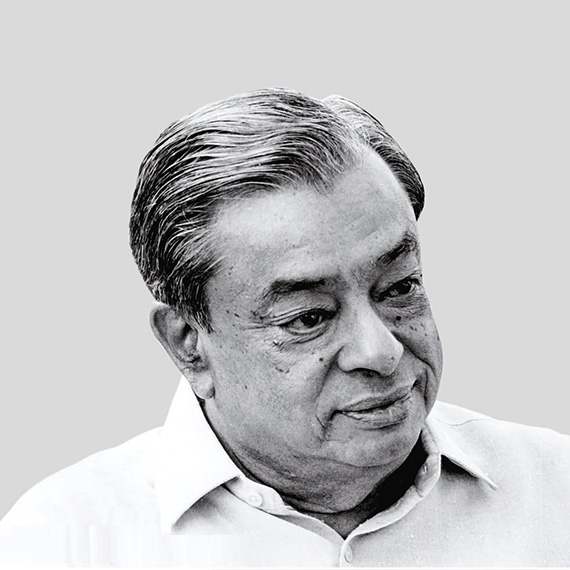 Verghese Kurien, best known as the “Father of the White Revolution” in India, was the founder Chairman of the National Dairy Development Board. This biography provides detailed information about his childhood, life, achievements, works & timeline.

Best known as the visionary who architected India’s White Revolution, Verghese Kurien was a social entrepreneur who helped to lay the foundation of development from the grassroots. He believed that the true development of a nation was possible only if the farmers at the grass roots were entrusted with the responsibility of organizing democratic enterprises. Growing up as the son of a civil surgeon, young Verghese had no interest whatsoever in dairy production. In fact he was not even fond of milk or milk products! How he ultimately became the Father of White Revolution was nothing but a quirk of fate which steered him towards what would become his life’s calling. One of the major proponents of the cooperative movement, he led the Operation Flood which made India, a previously milk-deficient nation the largest milk producer in the world. Under his able direction and guidance, around 30 cooperative institutions like AMUL, IRMA, and NDDB thrived. He helped AMUL in pioneering the process of producing milk powder from buffalo milk which was one of the factors that led to his appointment as the founder-chairman of National Dairy Development Board (NDDB).