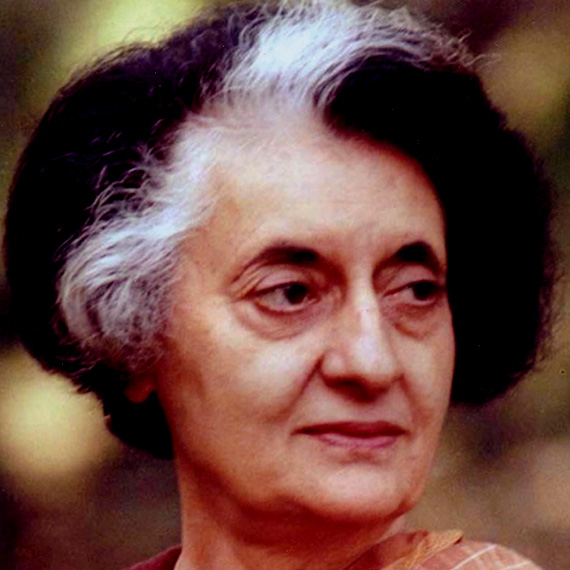 One of the strongest political leaders of Independent India, Indira Gandhi was the first woman to hold the office of the Prime Minister. Check out this biography to get details about her childhood, life, works, achievements & timeline.

Popularly known as the Iron Lady of India, Indira Gandhi earned a formidable reputation across the globe as a ‘statesman’. Her sheer sense of politics and exceptional skills catapulted her position in the Indian politics, so much so that she went on to become the first woman elected to head a democratic country. Till date, she is the only woman to hold the office. Born in a politically influential dynasty and growing in an intense political atmosphere, Indira Gandhi had learned the trick of the trade quite early in life. She possessed an authoritarian streak and became the central figure of the Indian National Congress party, post her father’s death. She was known for her political ruthlessness and extraordinary centralization of power. It was during her premiership that India became the regional power in South Asia with considerable political, economic, and military clout. She also presided over a state of emergency and made considerable changes to the Indian Constitution. She used the army to resolve numerous internal disputes and encouraged a culture of sycophancy and nepotism, due to which she rubbed many Indians on the wrong side. Gandhi initialized the Operation Blue Star, which gave her a critical reputation and eventually scripted her assassination.

State of Emergency & Loss at 1977 Elections

Top Facts You Did Not Know About Indira Gandhi