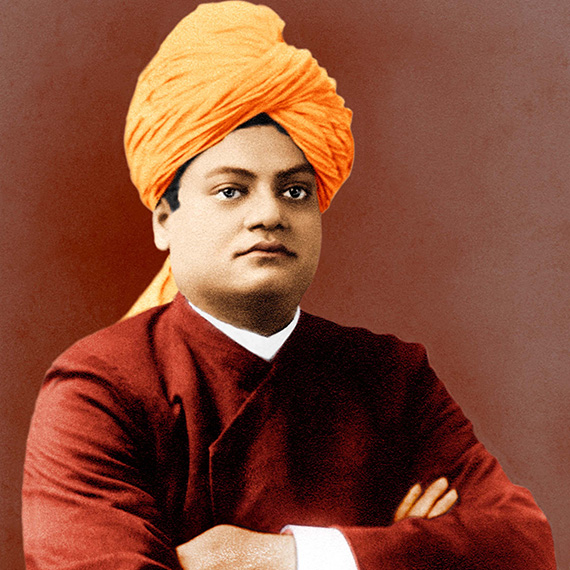 Swami Vivekananda was the chief disciple of Sri Ramakrishna, and was responsible for awakening India spiritually. Check this biography to know in detail about his life, profile and timeline.

He is responsible for revitalizing Hinduism and building its stature as a major world religion. He not only introduced Indian philosophies of Vedanta and Yoga to the foreign soil but is solely responsible for the enthusiastic response of these Indian spiritual self-improvement techniques in the West. He is none other than Swami Vivekananda – a Hindu monk and chief disciple of Ramakrishna. Born in a noble Bengali family, Vivekananda espoused the path of spirituality early in life. Right from a young age, he was fascinated by ascetics and took to practicing meditation. However, life wouldn’t have been the same for this spiritual genius had he not met his mentor and guide – Sri Ramakrishna. Ramakrishna was the powerful force behind Vivekananda who channelized the commanding intellect and power of this young man to unite with God. The two shared an extraordinary bond amongst themselves which became one of the most unique guru-disciple relationships in the history. Vivekananda spent most of his life preaching the Vedanta philosophy to people across the world. A globe trotter, he became a sanyasi at the young age of twenty five and since then devoted his life for the betterment of mankind. He advocated the importance of secular and spiritual education, which he thought was the only way to enrich and inspire the life of the masses.